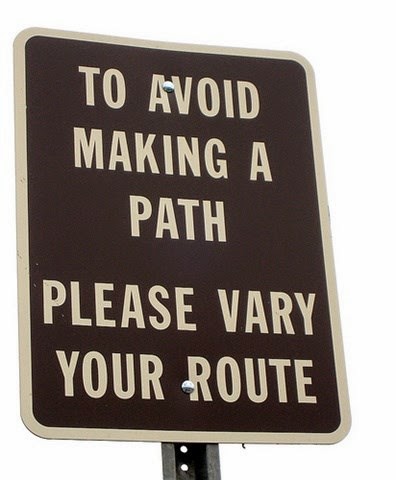 During my time as a TAS teacher (Technological and Applied Studies) I begun 95% of my first lesson with a new group in a similar way. I created havoc. Before the class, I would pull down the blinds, close the doors and literally turn the tables and chairs upside-down, on top of each other, against the door and in random positions. It was chaotic. It was a mess and in no way did it resemble a traditional learning space.

Once the time came for the lesson, I would meet the class outside (via another exit) and greet them. I would explain that they were welcome to enter our learning space keeping in mind four simple guidelines:


I would then open the door and observe. What the students saw was unexpected and challenging. The students normal passage into the class via the door was blocked by the chairs and tables. This was confusing to some and terribly exciting for others! This is what would occur over the 20 odd years I shared this activity with my classes:

Such a simple little exercise with huge impact. It was fascinating to watch the leaders emerge, to observe very quickly those that were passive and unsure and see who actively listened and was able to focus on the set task.

After the students were settled, I began asking questions. What happened to this space? Does anyone know? I came in after period 3/lunch/recess and found this mess? The suggestions that followed always made me chuckle!  Very imaginative, some colourful, some mysterious, some unsure as to where this lesson was heading! Those 10 minutes engaged the group. They were curious. I would then explain that I did in fact know what had happened and I was the one responsible. "Miss! You must have been really angry!" "Why did you wreck the room Miss?"  Why do you think? I would reply. Suggestions would be thrown around the room. I would ask the passive students to take a guess. This set the tone for the class. They knew I would not let a few louder students dominate and would be seeking everyones participation. The students also learnt how I felt about effort and giving things a go, even if they made a mistake. I clearly made a point in using the students names and thanking them for contributing. 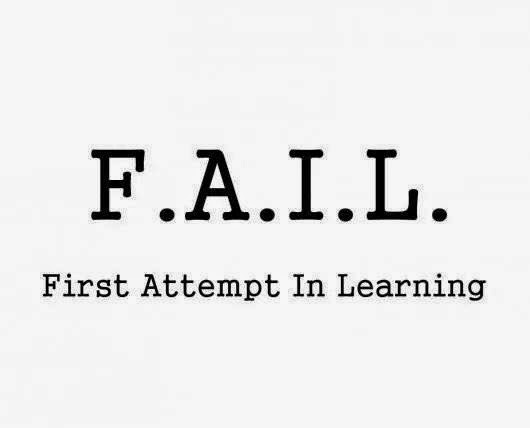 After this, I would ask the students "Why are average classes set up the way they are?" "Why is the teacher's desk and board at the front?" "Why can't I sit here or here?"  "How do you think the room should be set out to ensure it is comfie for you?"  "What is the door and window the shape they are? Why do architects design the building the way they have?" After discussing their responses, the students were then asked to change the room into anyway they collectively agreed upon in 4 minutes. I would just sit back and watch. Who took the lead? Who was lazy and moved one desk and just plonked themselves down? Who clearly articulated their plan? How did the class work out a plan? And lastly, when they were done I asked them "Why did they decide on that arrangement"

This simple activity gave the students ownership towards their space, their voices were heard and most importantly it was an opportunity for the students to see me as a teacher who spiced things up. It was the beginning of a feeling. The feeling that I cared about them and their world. I would love to hear of other ideas. How do you vary your students world?

Posted by Jeannette James at 23:24

Thanks for stopping by! Would love to read your comments.